Crosby beach is a dog-friendly beach that sits between Liverpool and Southport and is home to the first area of beach north of Liverpool city centre. The beach is approximately 5 km of sand and sand dunes and also includes Blundellsands. The beach has a big tidal reach and for safety reasons, it is advised that visitors to the beach stay within 50m of the promenade.

Crosby beach is very popular with walkers at it marks the start of the 35 km Sefton Coastal Path and is dog friendly all year round. Horses are also allowed on the beach but excluded from all bathing areas, marked by two signed flagpoles with either red or red and yellow flags flying.

Although not a swimming beach due to the strong tides and mud, it is very popular as it is the home to iron men sculptures. Entitled ‘Another Place’, the 100 iron men are a permanent feature on Crosby beach and the creation of artist and sculptor Anthony Gormley.

These cast-iron figures which face out to sea are spread over a 3 km stretch of the beach between Waterloo and Blundellsands. Each figure is 189 cm tall and weighs around 650 kg and is cast replicas of the artist’s own body.  Although they are the same it is worth exploring as some can appear quite different due to being covered in barnacles and seaweed.

Facilities at the beach include toilets, promenades, lifeguards and a choice of parking at Cambridge Road, Mariners Road and Hall Road car parks. Parts of the beach are backed by grass areas providing an alternative to the sand.

The beach can be reached on foot from Hall Road railway station, Waterloo Train Station or Blundellsands and Crosby Train Station. 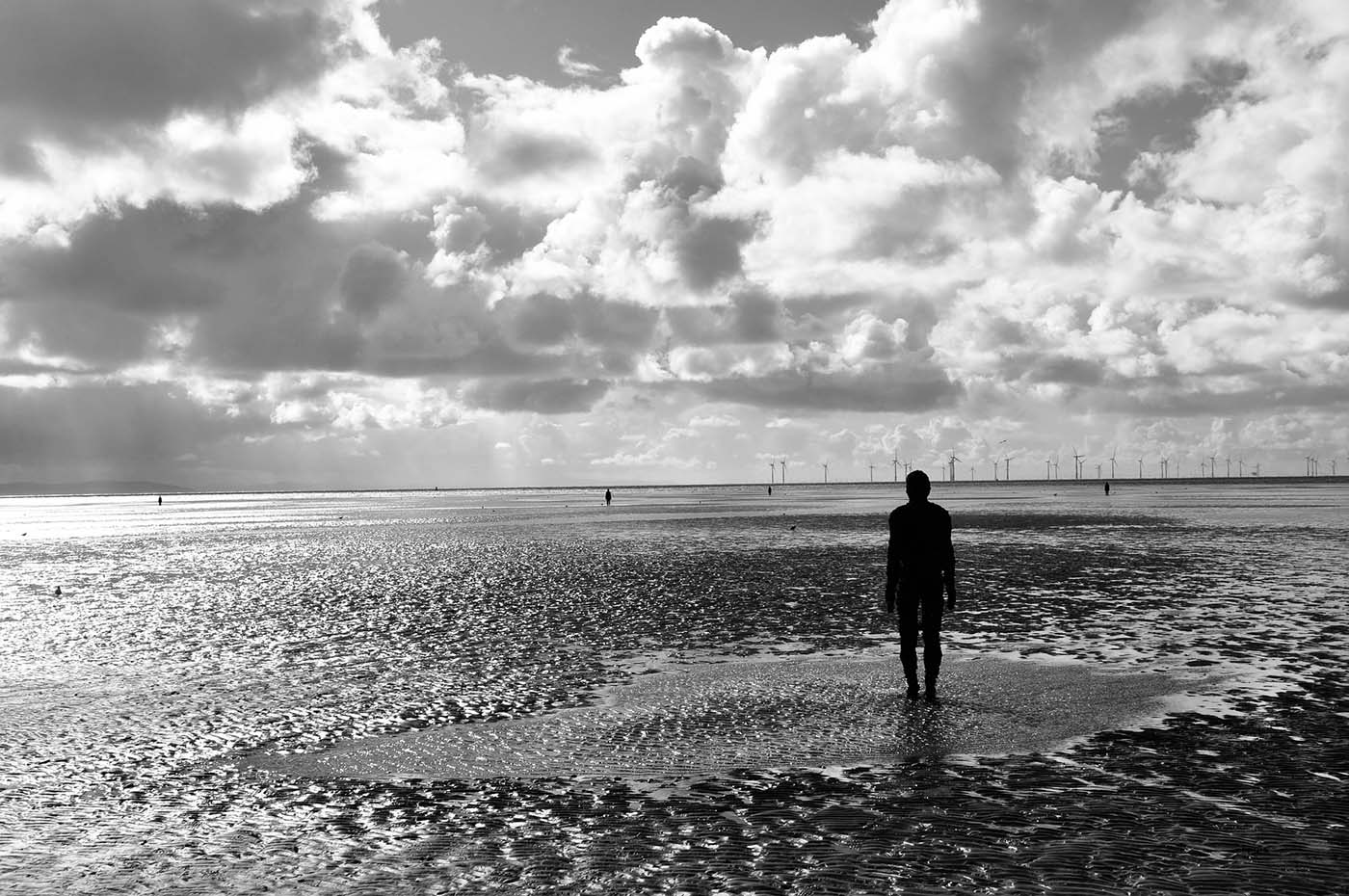 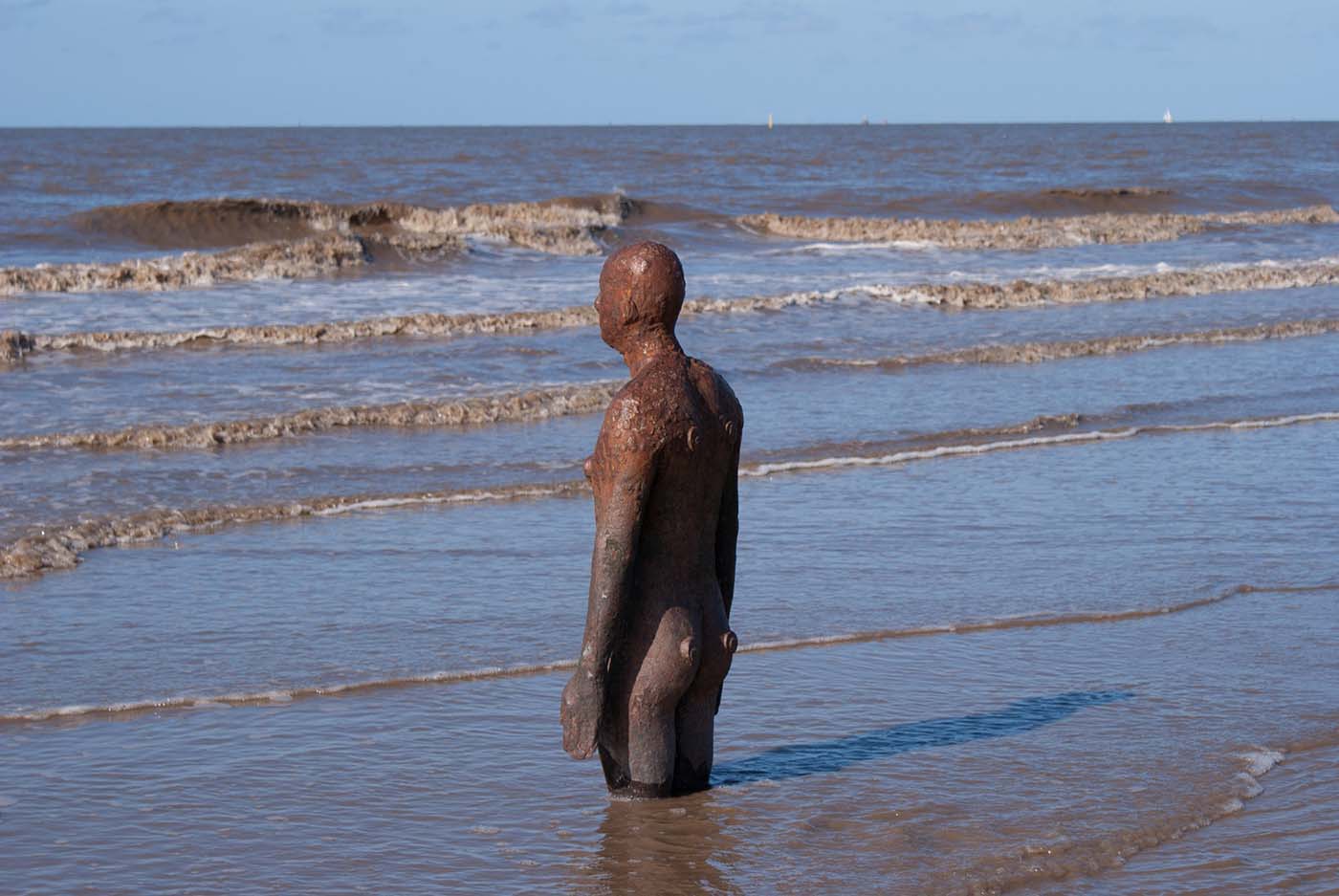 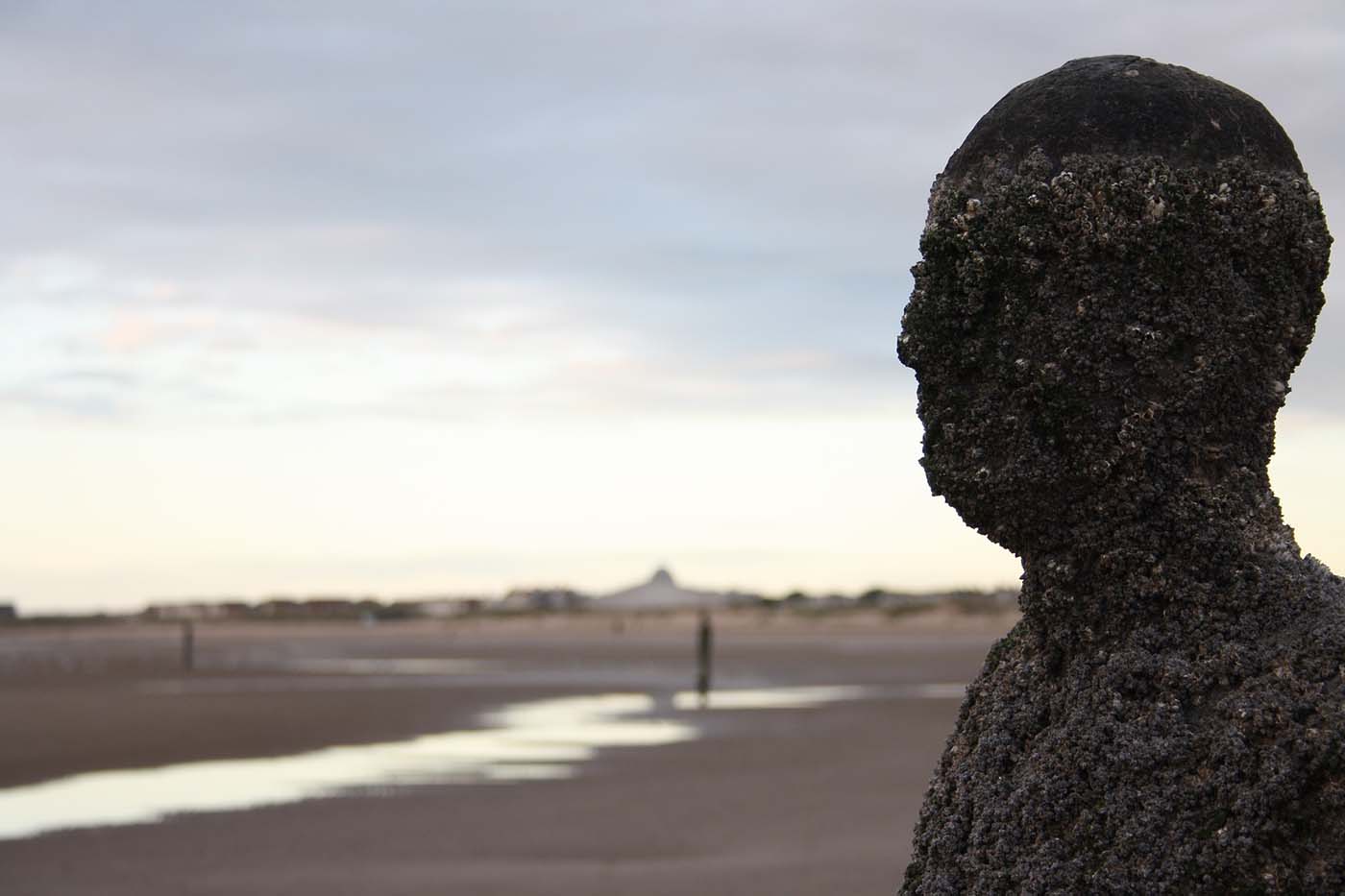 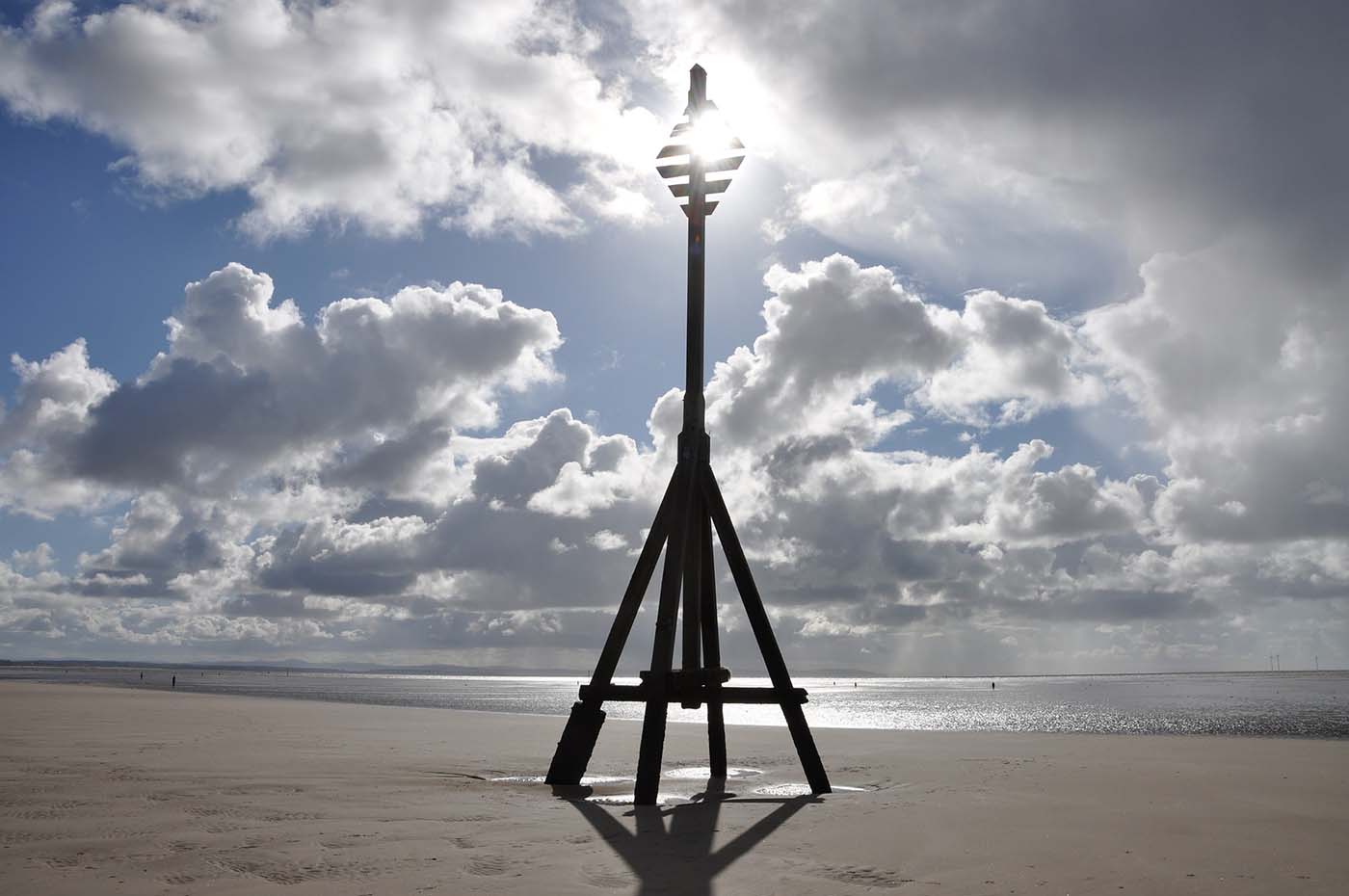 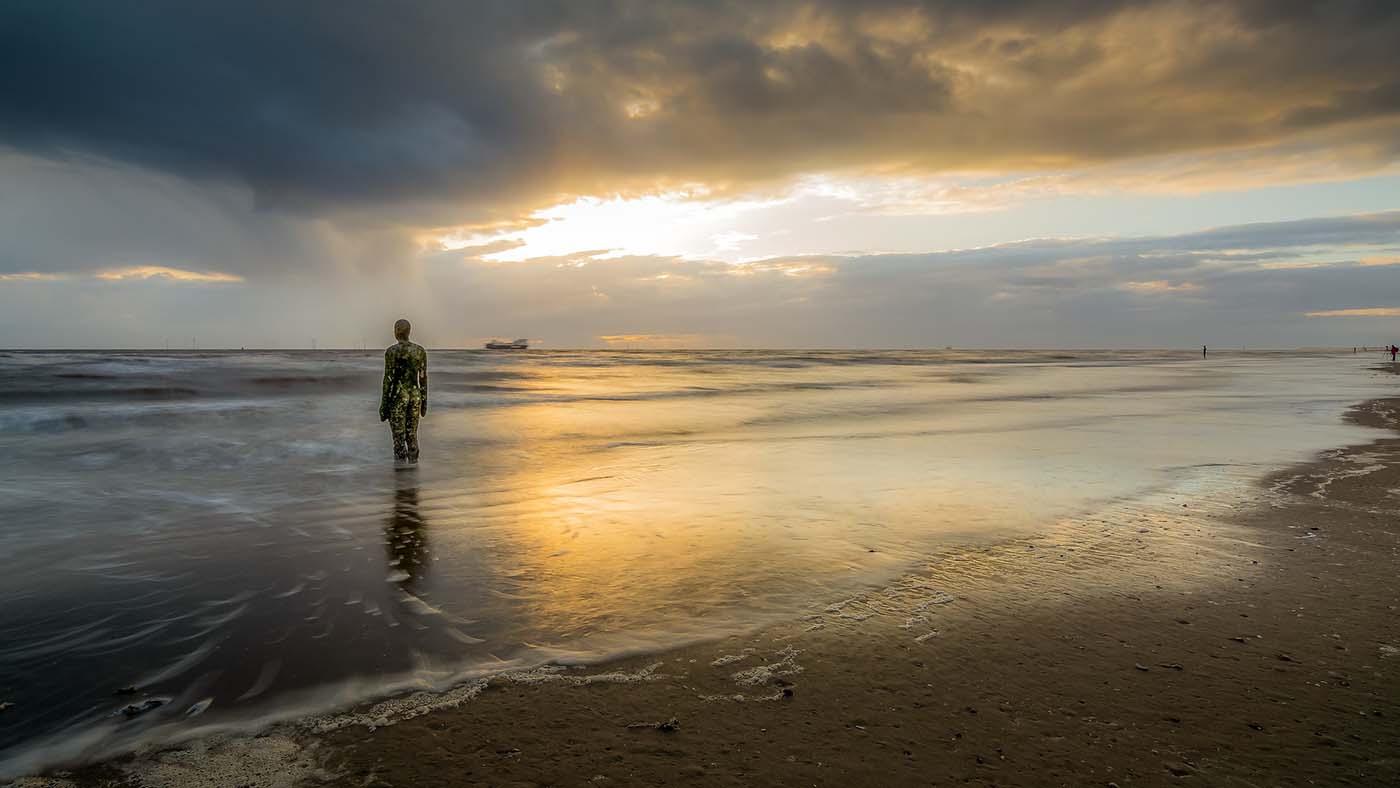 Sorry, no records were found. Please adjust your search criteria and try again.

In this 'you may also like' section we attempt to answer what else can I do? Here you have a list of dog-friendly places by order of being the closest. 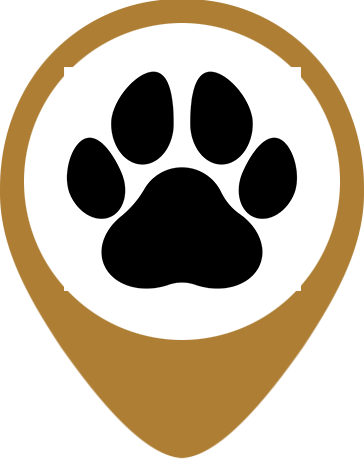 9.76 miles
West Kirby beach is a sandy beach with views across to the mouth of the Dee Estuary and also the Read more…
Place Tags: Beach
View all

At MyPAWfectPlace we try and keep our details up to date but unfortunately, we sometimes don't keep up. If you see a problem with this entry or think we have missed something please use the report button below to let us know of the problem.

Find awesome listings near you!